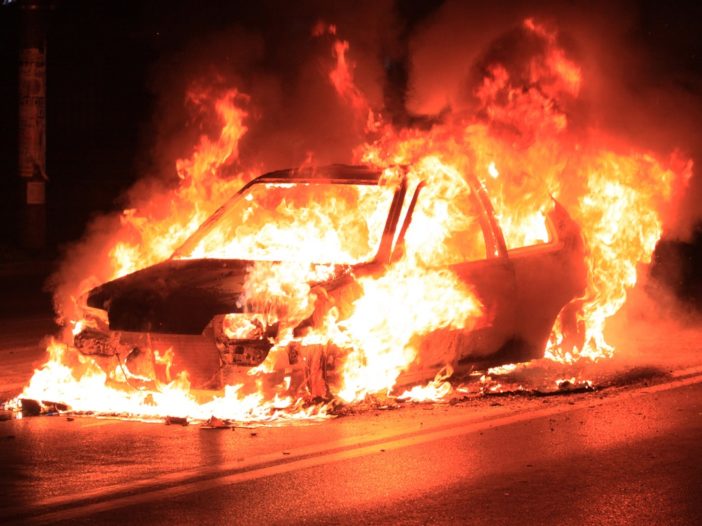 I cannot recall a time in my life when people hated each other as much as they do now. Or, at least if they did, I didn’t have to hear about it quite as much.

Of course, to hear some talk about it they will blame the current state of things on Donald Trump – because they hate him.

Indeed, the Hate Trump Party has been in fine voice this week. Trump is, after all, the cause of all evil in the world and therefore it’s OK to hate him.

But just as important as hating Trump is ensuring that if others don’t hate Trump as much as they should, then those people should be hated too.

After all, if you don’t hate Trump then you’re a fascist. And because you’re a fascist, we can simultaneously ignore your opinions and feel vindicated about hating you all the more.

But it’s alright, because we can combat your evil fascim and create unity by implementing a system of laws and norms that require you to speak in a certain way, redirect your money in a certain way, tell you to act in a certain way, and we will silence you if you express different opinions than those which we deem to be OK.

Now some in the Trump Can Do No Wrong party will react badly to this. Trump is, after all, the President (for the moment) and TCDNWers should support him at every available opportunity. His words are taken out of context, and you virtue-signaling child murderers in the NewSpeak department haven’t a clue what you are talking about. You regularly lie and mislead the public, and with the helpful interference by their big tech and media puppeteers you get away with it.

You Trump Hater socialist psychopaths want to destroy freedom of speech and literally build monuments to a movement which rampaged through and set large parts of the USA on fire for 7 months under the guise of “peaceful protest”. Your goal is to systematically dismantle the foundation of the entire country with your crazy ideas and insane reinvention of obvious facts.

So you might hate us, but we gonna hate you right back.

And this is where we seem to find ourselves. The systems that exist for people now only exist for people we agree with – and everyone else can get stuffed. The politics and the politicians who are supposedly there to be a unifying force of checks and balances against each other, testing and weighing and presenting alternative views and solutions based on learned contemplation and wisdom – are now simply teaching us how to hate each other.

And, from the looks of it, we’re learning the lessons very well. 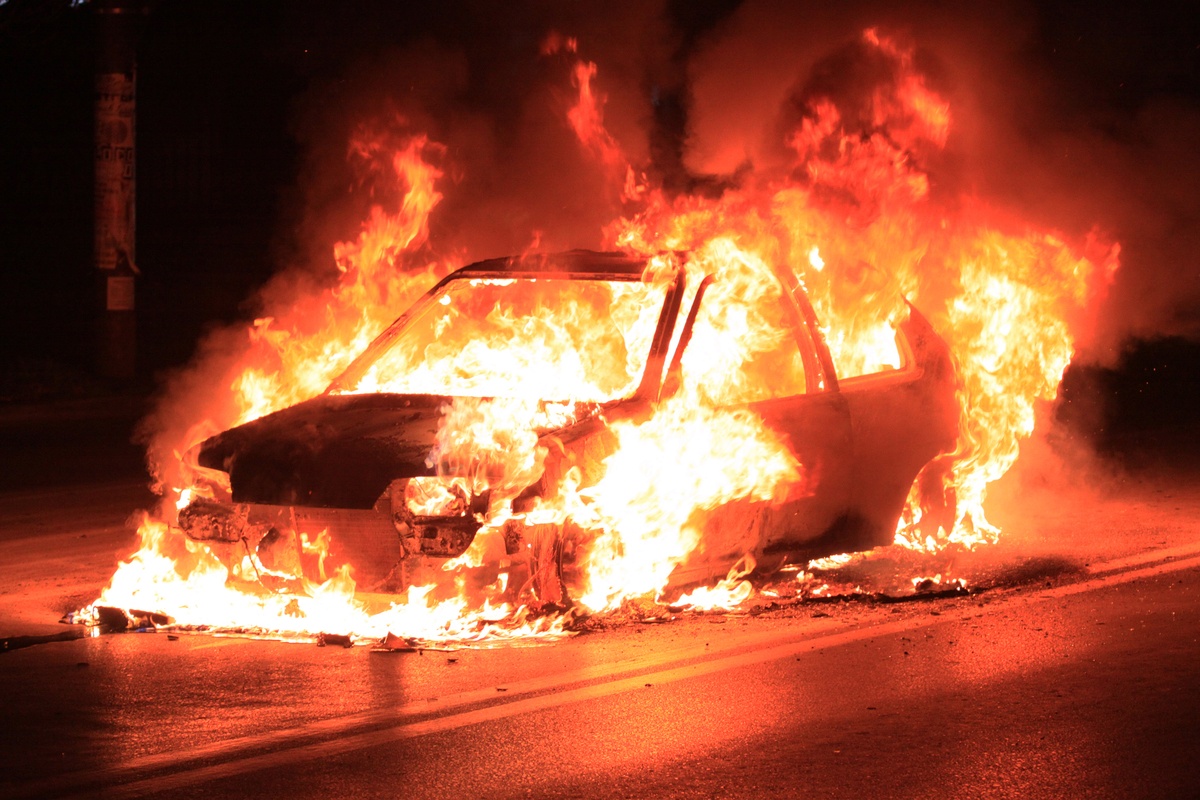